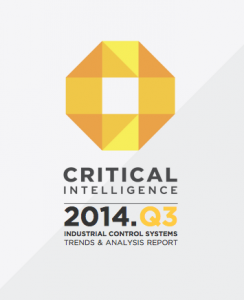 Critical Intelligence really covers a lot of ground. For example, during Q3 the firm reported on total of 136 items pertinent to the electric sector. These range from indications and warnings updates, to ICS specific vulnerabilities, to attack tools, and defensive developments.

This is the 23rd quarterly report that I have been directly involved with creating at CI. While previous reports provided a fantastic overview of the emerging trends, and some dove deeply into interesting topics, we decided to try something different this time.

At the CounterIntel conference in September, several intelligence consumers asked for something that they could pass to their senior management to give them them a quick, but grounded understanding of what was really going on the ICS threat world that the execs should know about.

So, this time the report is just three pages plus the cover sheet. The first two pages describe the three most important ICS security developments that occurred during the quarter. The report then answers the questions “Why is this important?” and “What should I do about it?”

The last page is a brief statistical overview of all the items covered during the quarter. This provides a good feel for the value that CI is providing, and the items that the intelligence team at each ICS asset owner deals with on a regular basis.

If you are a Critical Intelligence customer, then please send in your feedback. If you are not, then schedule a sales call and see what you are missing! 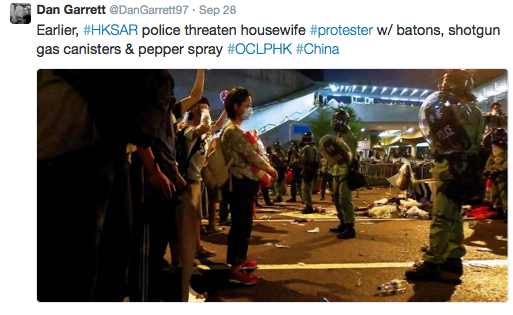 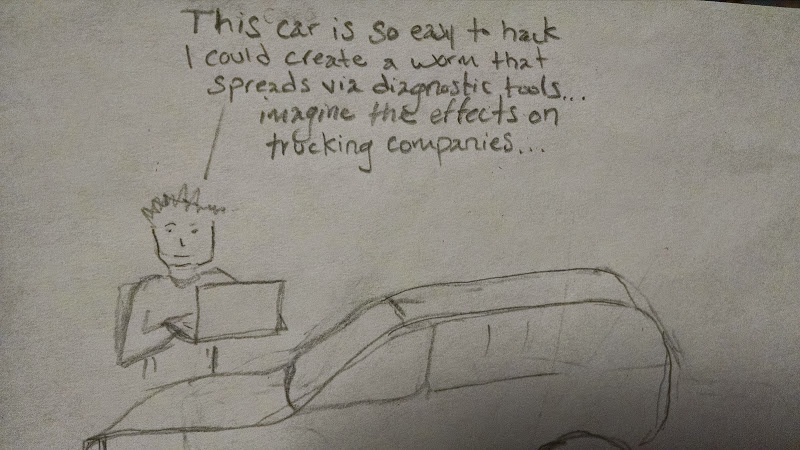 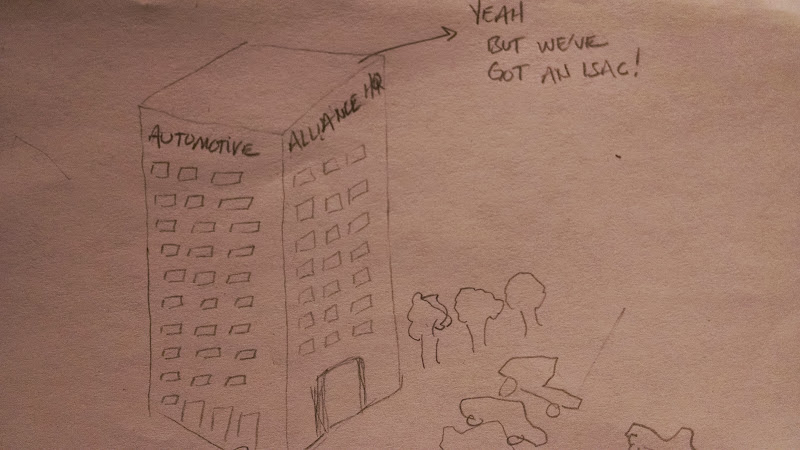 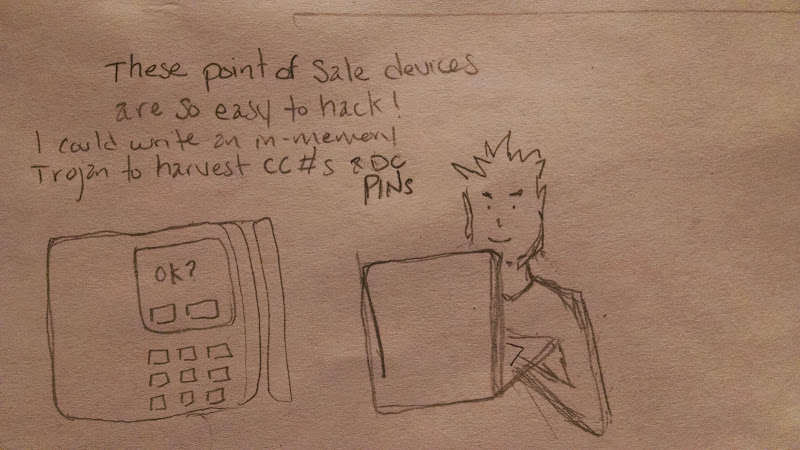 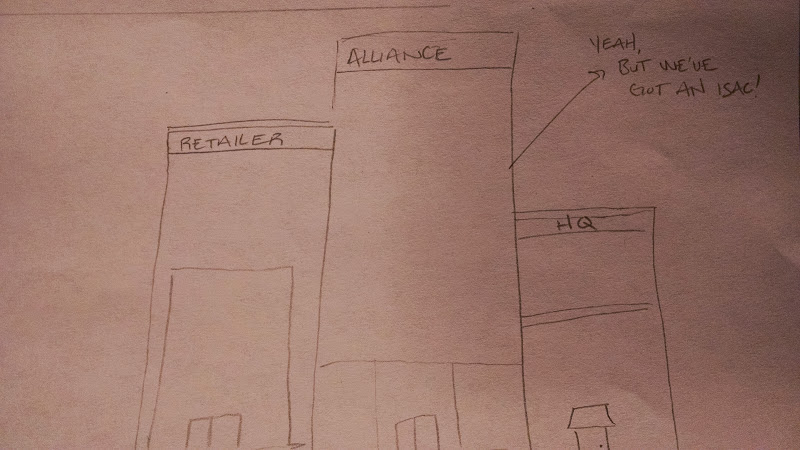 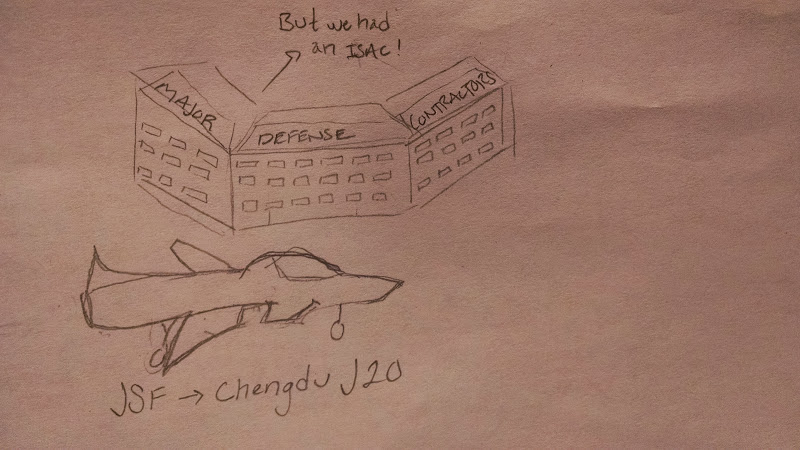 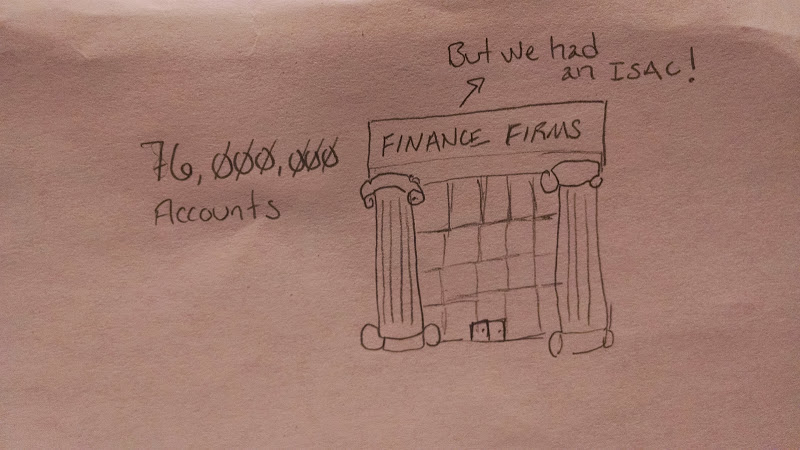 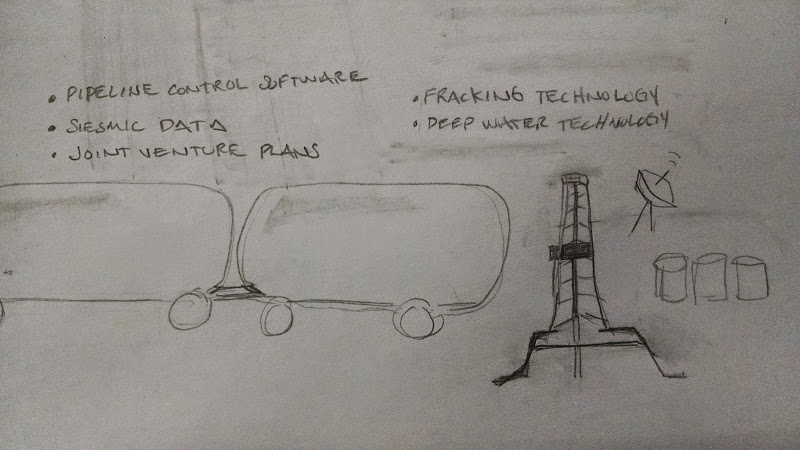 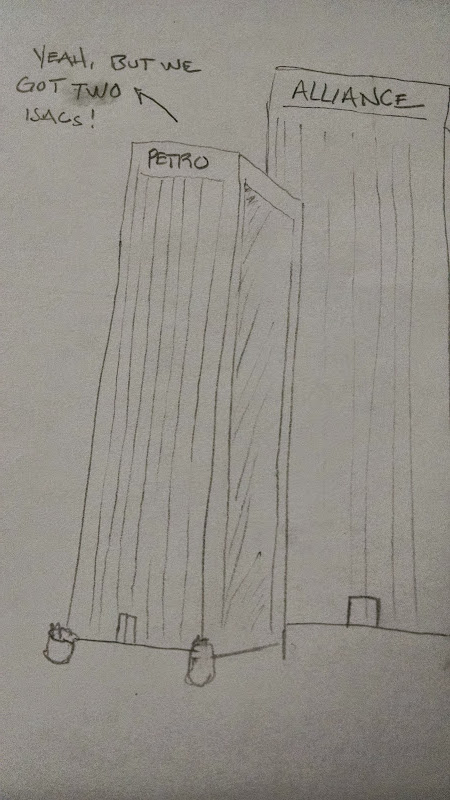 So before you misinterpret the cartoon, I want to make clear that I like ISACs. I think they are a good idea, and can be useful.

What I want to decry, however, is the fact that they are too often a political response for a failure to really care about security. They have turned into a way for participant firms to tell the government and themselves “See, we are doing something… we are getting information from DHS and making it available to our members… we don’t need regulation.”

If you are going to buy into the importance of “information sharing” and “threat intelligence”, then you should do it right. Hire a team, get the the technologies you need, generate thoughtful requirements. Without these things, what are you going to do with all that *awesome* intelligence/shared threat information anyway?

In case you missed it, NIST released draft cyber security Information Sharing Guidance. I’m sharing some of my thoughts on the document with the general public. 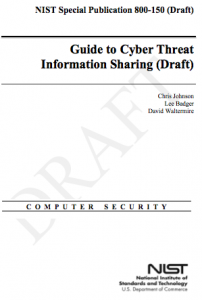 The underlying concept behind this recommendation is absolutely solid. It’s a necessity.

However, it seems wordy to me — too much good stuff smashed in there. How about splitting it into two pieces: one for information collection/receiving (which the NIST draft calls “an inventory”), and one for sharing (which NIST calls “document the circumstances”).

I am going to focus on the collection/receiving piece. Here’s what I suggest:

I believe that information sharing is inherently an intelligence discipline rather than a cyber discipline. I think we should use language and concepts that have been used for years by intelligence professionals.

So, to do cyber information sharing, you have to start with “requirements” — as in “intelligence requirements”. These are what you want to know — but don’t know yet. There is real value in taking the time to identify those “known unknowns”.

Generating intelligence requirements requires a coordinated effort among many stakeholders across an organization.

I have to tell you: when it comes to threat intelligence/situational awareness, if you take short cuts up front — if you skip, or neglect, or rush the requirements — you are only impairing your ability to take appropriate action. Don’t do that!

It is exciting to see Kim Zetter tell a compelling story of Stuxnet for the masses: Countdown to Zero Day.

I had the opportunity to speak with her at the RSA conference this past Spring. I had just presented some interesting (free and open source!) research on Stuxnet. You can read about my RSA presentation here. While I have yet to read Zetter’s book, she has definitely gone beyond my work in many ways. 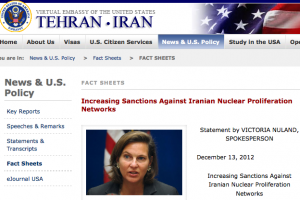 To correspond with her book’s release, I’m posting some interesting, but lesser known points on Stuxnet:

introduction of destructive viruses into Iranian computer systems controlling the production of components or the operation of facilities;

Conclusion: Based on these revelations of how Stuxnet “got in”, if I were a control systems integrator (especially one that supported military installations or capabilities) operating in the West, I would be very concerned about my own internal systems, and the control systems I was building for my customers.